1000000 one million US dollars
We offer you the opportunity to supplement their collection of unusual bill.

Attention !!!
issue this note terminated
The price of it will grow with each month !!

Quality banknotes UNC.
Corp. "The secret of the American Dream," released a batch of exclusive performance collectible souvenir-gift banknote denominations of 1 000 000 (one million) US dollars.
Circulation is limited.
Lord bought the product will enter the privileged class of millionaires.
$ 1,000,000 MILLION DOLLAR BILL is: 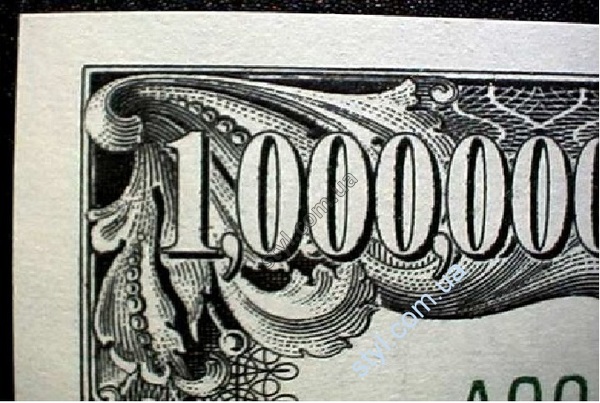 Intaglio printing:
Just like real money, this bill is engraved steel plates. This expensive process gives a sense of this bill in your hands. (In simple terms - a "rough notes") 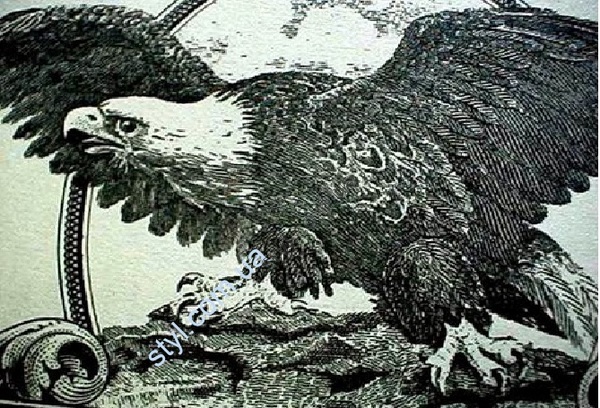 Sophisticated design:
If you look at the Eagle, you can make out every feather on his wing. Ideal hairs each. This design has been prepared by the subject the same people who had previously prepared the present notes to the United States and other countries. 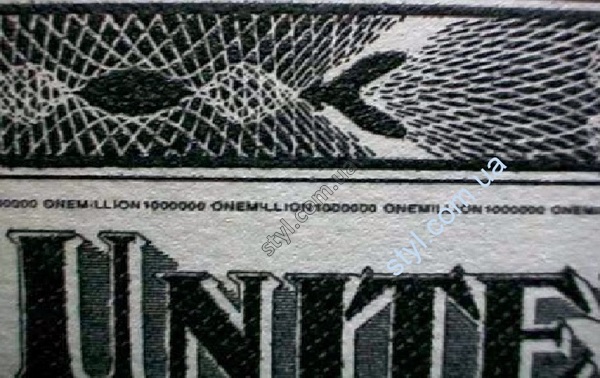 Microlettering:
On the front side, just above the words "United States of America" ​​is visible band with microscript, saying - "One Million / 1,000,000". The font is so small that it can not be played on some or printer. Only special equipment. 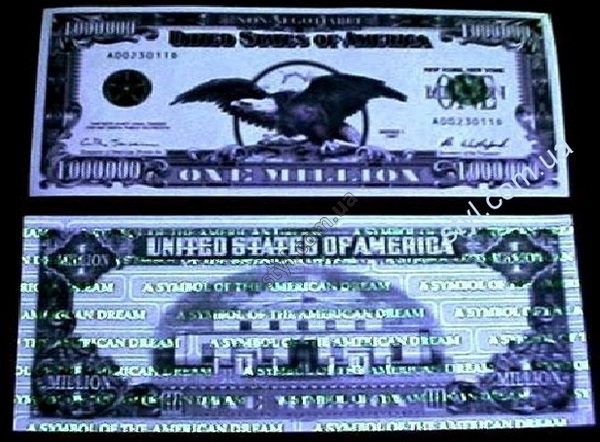 "Invisible" Printing:
In the bill there is an inscription "invisible ink» - "A symbol of the American Dream" It can be seen only if you put the note under ultraviolet light. 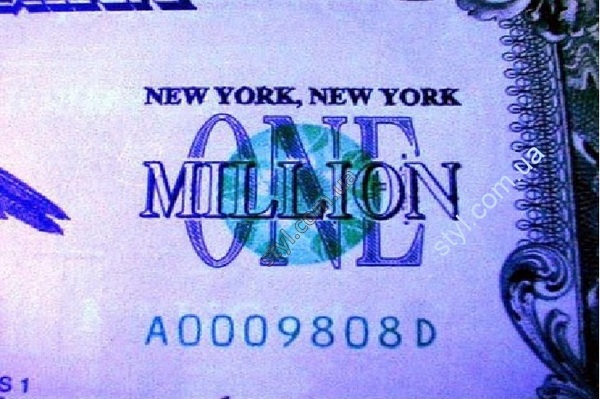 Fluorescent Printing: green "print" on the front side is printed with special ink that glows under ultraviolet light. 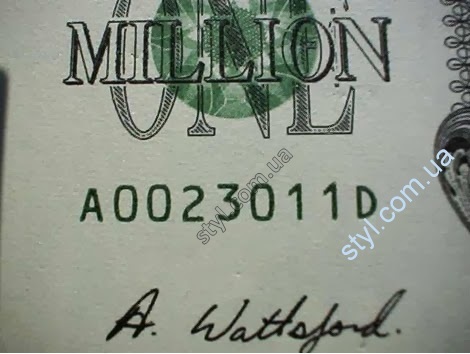 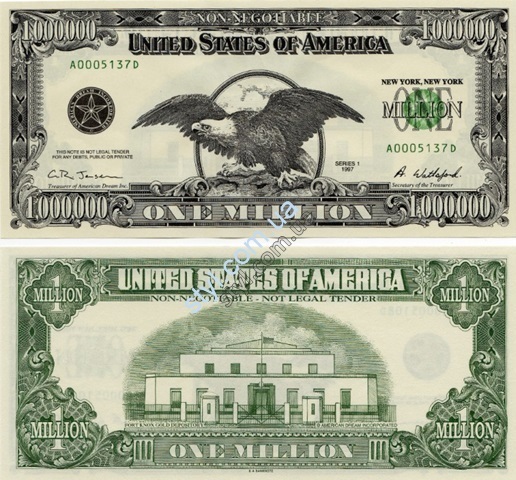 Paper.
With the permission of the US government, a bill is printed on the same paper as the real dollars. 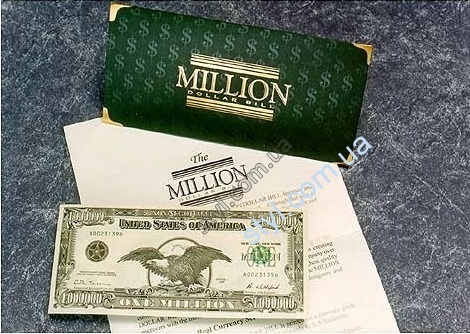 Denominations are enclosed in an envelope made of gold foil stamping method, which makes it ideal for a gift.

On the reverse side of the envelope suffered barcode standard UPC-A (standard for the United States and Canada), which confirms the authenticity of the product.
While banknotes in $ 1,000,000 printed on the US Mint and meet all the requirements that apply to conventional money in circulation, they are not involved and the nominal value are not. In other words - this is not money!

"A million dollars" - the perfect gift to your relatives, friends, colleagues!

One of the greatest financiers of the United States was John Pierpont Morgan (John Pierpont Morgan), whose pedigree goes back to
English pirate Henry Morgan, was distinguished not only entrepreneurial but also had a reputation for a very eccentric man.

It was rumored that Morgan ordered the Bank of the US Federal Reserve cliche for printing banknotes in denominations of 1 million
dollars, but the bill never came to light because of her release forbade the US President, Theodore Roosevelt.

Since then, the world produced many souvenirs depicting the denomination in nominal value "$ 1,000,000." But "millions"
printed on plain paper.

We offer souvenir banknotes denominated "$ 1,000,000" are the world's only authentic "Million
Morgan ").

Of course, the bill is not a means of payment, it lacks watermarks and other security features that
have on the US dollar. Nevertheless, souvenir banknote has 6 degrees of protection against counterfeiting. When lighting bills
UV light on it appear the words "symbol of the American dream." The denomination crackles and smells as well as smells
the most coveted of all the money of the world!

When printing and distribution of souvenir banknotes laws the US and other countries are not violated.
The denomination "$ 1,000,000" is available in a colorful cardboard wallet, who is also a certificate of authenticity
bills.
All the printing plates were destroyed immediately after the release, to avoid re-publication.
According to the author's ideas in the bill is $ 1000000 is a work of art and collectible, reminiscent of the financial success of its owner, a symbol of the American dream of wealth and prosperity.
How much is 1000000 (one million dollars) a denomination?
In 1998, the organization launched a millionaire sale of new money certificates. The initial cost of the sheet was $ 200, and increased as the sale of each one hundredth, and then the tenth sheet, turning them into an object of investment. As a result, the last pages of the series have gone on the price $ 9500 apiece.

Currently, IAM carries out the secondary resale denominations of one million dollars from private collections. Also, the association offers notes allegedly from reserve sources, focusing in the marketing campaign that each instance may be the last.
SellBe - сервис по созданию интернет-магазинов | Создай свой интернет-магазин бесплатно!